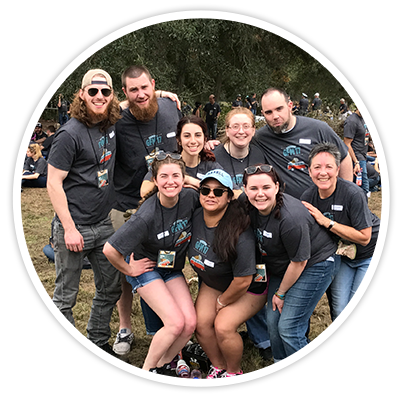 At KiVango Franchise Management, Inc. (and its subsidiaries & affiliates) we succeed by living these Core Values, which are the foundation of our Mission:

By having the ability to be franchisees for premium brands that fulfill the components of our mission, we are able to build a lasting reputation within the communities we serve. We strive to create a sense of community where teamwork, individuality and diversity are valued and respected. Our business depends on the drive, dedication, skills and knowledge of our people.  And, we try to keep in mind that a job well done is usually accomplished with a sense of pride and joy.

20 years of QSR franchise operational and financial management. As one of Ben & Jerry’s largest premier operators he received numerous awards including the 2011 Global Franchise “Rookie Operator of the Year”, the 2014 Global Franchise “Sales Growth” award, and the prestigious 2017 “Global Franchisee Mentor” award. During his time with Ben & Jerry’s Phil sat of the global Franchise Advisory Council while developing new units across CT and NY. Prior, Phil established his track record in multi-unit management with Starbucks and McDonalds in California.

7 years of multi-unit franchise ownership experience at Ben & Jerry’s. Brandi specializes in marketing and administration as well as a focus on building off-premise revenue. She led her team to build the largest Ben & Jerry’s off-premise catering operation in the US for 2017. This growth included securing the 2017 US Open contract for Ben & Jerry’s. In 2016 Brandi was appointed to the Global Franchise Advisory Council to assist in spearheading a new point of sale system for all US franchisees. Prior, Brandi worked for 7 years in marketing for S.R. Weiner/ WS Development where she worked directly with national retailers like Chipotle, J. Crew, and Sephora to develop marketing campaigns designed to drive foot traffic and maximize sales at specific locations. In total Brandi has 17 years of administrative/HR experience including 3 years as a paralegal.

7 years of multi-unit franchise management with Ben & Jerry’s. During such time Travis produced 5 consecutive years of same store sales growth while decreasing labor costs and increasing operating profits. In 2017 Travis managed the entire staff of 150+ employees at the US Open for Ben & Jerry’s. In 2016 he was appointed to the Ben & Jerry’s Franchise Advisory Council to assist in the development of management initiatives for the US franchise system. Prior, Travis spent 10 years managing a large municipal parking authority with over 100 employees. His talents include developing a strong and positive team mentality while focusing on profitability and staff development. 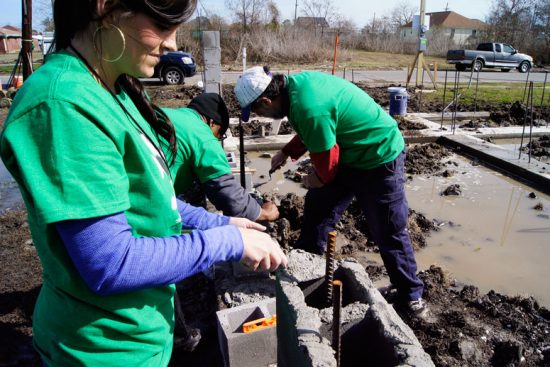 Ben & Jerry’s Building on the Love of New Orleans 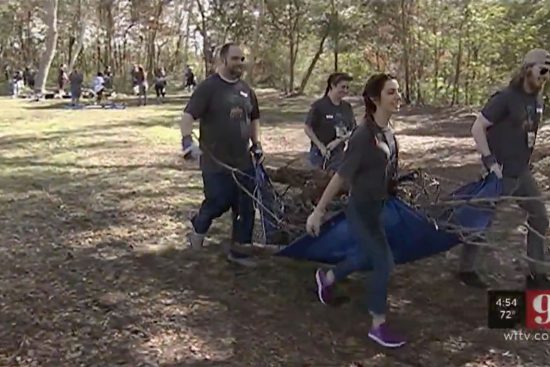 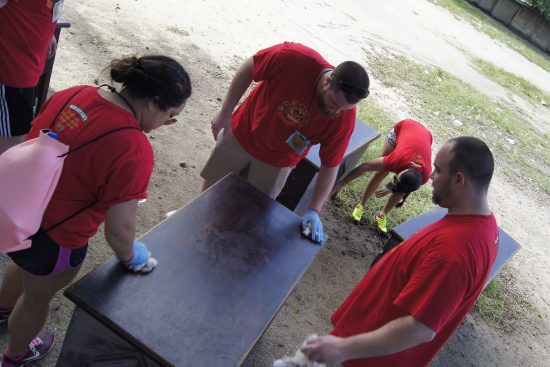